The situation with the release of textbooks in native languages has greatly been improved in Karachai-Cherkess Republic.

In the schools of the country languages of the following nations are being studied: Abaza, Karachai, Kabardino-Cherkes, Nogai. The analysis shows that in the post-reform years after the collapse of the USSR the question of publication of textbooks in native languages ​​was out of sight of the regional administration. As a result, educational institutions began to experience great difficulties related to the provision of textbooks. This was also true for Abaza language and literature textbooks. 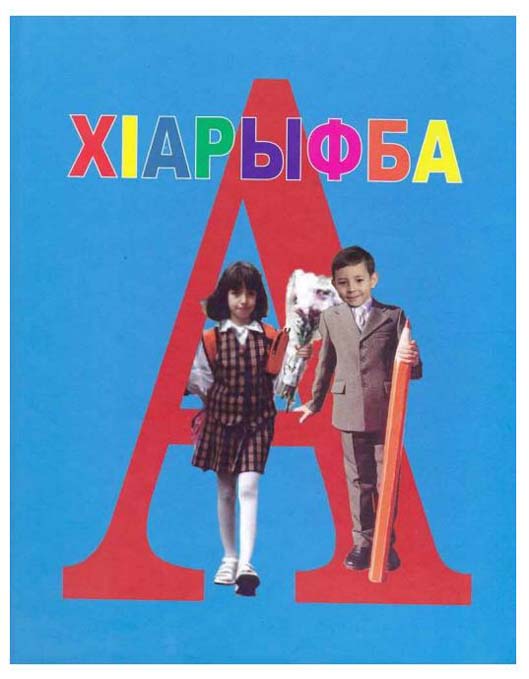 This situation began to change for the better in 2006-2007. Within two years, four textbooks were published, including a tutorial on native speech “Abaza speech. For the 4th grade.” The process began to develop intensively in 2010, when the list of published textbooks and manuals counted 11 textbooks, including “Abaza language. For the 5th grade”, “ABC of Abaza language” and with a newly developed “Copy-book. For the 1st grade” in two parts completing the textbook. In the following years, from 2011 to 2014, in accordance with the approved plans were published nine textbooks, including textbooks on Abaza language for 2nd, 6th-7th and 8th  grades and textbooks on Abaza literature for 2nd, 5th, 6th, 7th, 8th  grades. In 2015 it is scheduled to publish two more books on Abaza literature for 3rd and 9th grades. In this case, the authors of textbooks receive payment, and reviews are also paid.

The relevant committee of the National Assembly (Parliament) of the KCR, Ministry of Education and Science of the KCR and Karachai-Cherkess Republican Training Teacher Institute combined their efforts in improving their work related to the publishing of the textbooks on language and literature.

However, from year to year the requirements for textbooks and their publication are being raised. Thus, in accordance with the Federal Law of 29 December 2012 № 273 -FZ “On Education in the Russian Federation”, all teaching kits for primary, basic and secondary education in native languages ​​must be written over or be re-designed to meet the new standards. Since 2015 all textbooks must have an electronic version. In addition, all textbooks should be included in the federal list of textbooks and manuals issued by authorized companies. Thus, in the near future in Karachay-Cherkessia must be planned a substantial funding for the development and publication of regional teaching kits for native language and literature, including electronic versions.