10.01.2015 The first researcher of the Abaza language phraseology

Many people, celebrating New Year, scroll their memories of the past year, noting most striking events, meetings, which will be remembered for a long time and will leave some good feelings. The event that I remember is an international scientific-practical conference dedicated to the 135th anniversary of the birth of national educator T.Z. Tabulov. The conference, which was entirely devoted to the problems related to Abaza language and literature, became an unusual event itself. It is noteworthy that it was timed to coincide with the anniversary of the person who left his name forever in the history of Abaza people. Tatlustan Zakerievich had no titles but thanks to him during following decades has grown a constellation of eminent Abaza scientists – linguists, literary scholars, ethnographers. Among them there are Professor S.U.Pazov, who was the chairman of the organizing committee on preparation and holding of the aforementioned conference.

END_OF_DOCUMENT_TOKEN_TO_BE_REPLACED

31.12.2014 On the development of the Abaza language and literature

December 26, 2014 in a secondary school of Elburgan of Abaza Municipal District of Karachay-Cherkess Republic was held an International scientific-practical conference “Abaza language and literature: the problem of preservation and prospects for the development”, dedicated to the 135th anniversary of T.Z.Tabulov. 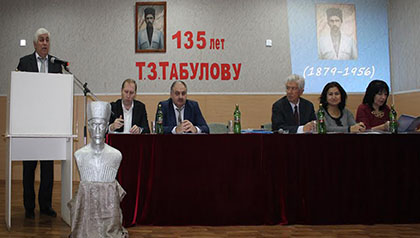 END_OF_DOCUMENT_TOKEN_TO_BE_REPLACED

Paraphrasing a well-known expression about Peter I that he “opened a window to Europe”, I would say that Orhan Kopsergenov was the first person to “open a window to Abazashta” – a historic homeland of his ancestors. Opening it in difficult 60s, he, no doubt, accomplished ​​a civil feat. 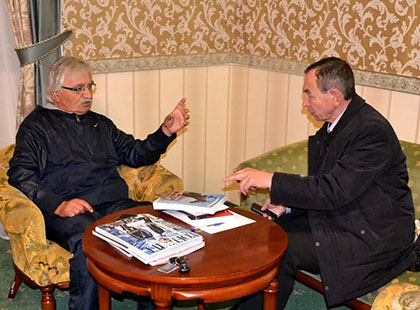 END_OF_DOCUMENT_TOKEN_TO_BE_REPLACED

Abaza, emigrated from the Caucasus in different regions of Turkey, for over 150 years have always paid special attention to the preservation of their traditions and education. The news agency “Anadolu Agency” placed on its pages an article about modern Abaza, their way of life, the role they have played in the Turkish society. 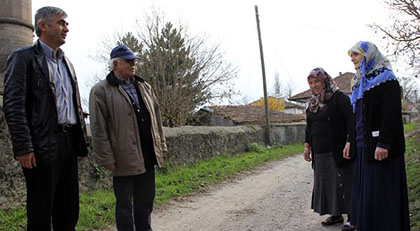 END_OF_DOCUMENT_TOKEN_TO_BE_REPLACED

Recently I received some old photos. A repatriate from Turkey Okan Kudzhba, who now is living in Abkhazia, sent them to me. One of them interested me, as far as it was related to my native village Achandara. The picture was taken on the central square of the village in the 20s of the last century. This area was once owned by a local prince Achba Bata, who was arrested in 1930. And today, many years ago, there is a 40 meters long sycamore tree in the middle of beautiful fields at the foot of the Caucasus Mountains. 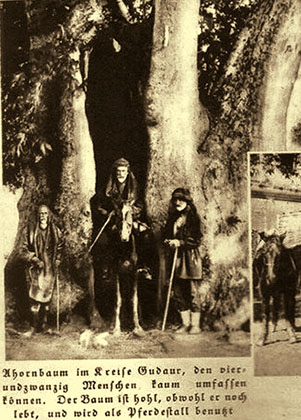 END_OF_DOCUMENT_TOKEN_TO_BE_REPLACED

December 18, after a long renovation was reopened the Abkhaz Drama Theatre named after S.Chanba . In the play “The opening of the theater” artists show their viewers the most striking passages of 9 well-known play. On the renewed stage of the theater were played excerpts from “Majaz” by Fazil Iskander, “Guarpsky clerk” by Mikhail Bgazhba, “Last of the Departed” by Bagrat Shinkuba, “Mad Money” by Alexander Ostrovsky and other plays. 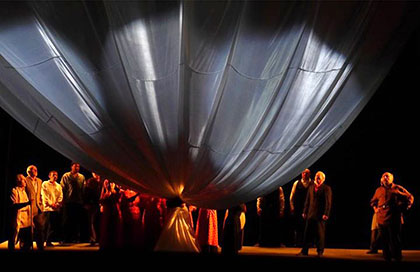 END_OF_DOCUMENT_TOKEN_TO_BE_REPLACED

After five years of reconstruction a State Russian Drama Theatre was opened in Sukhum.

- We are happy to see you again, we are happy to be within these walls, we were waiting for this moment for a long time – said, welcoming the audience before the performance, a director of the theater N. Balaeva. – Five years is a big challenge for the theater company, but a strong creative will of the company did not allow them to give up. And our expectations are met; we got a beautiful building of the theater. 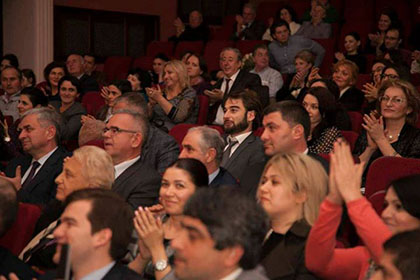 END_OF_DOCUMENT_TOKEN_TO_BE_REPLACED

Internet users did not leave unattended a group «Аbaza Аdkyylra» (“Abaza association”) created in social networks. First the users of “Vkontakte” learned about the group. The group was created in “Vkontakte” in May 2012. Website visitors showed great interest in the new association and began to actively join the group. Today, the number of members of the group in “Vkontakte” exceeded 3,000. Then “Abaza adkIylra” was created in “Odnoklassniki” and in a matter of months it attracted to its ranks 3,200 participants. In “Facebook” group was created for about a month and now has only 100 group members. However, taking into account the specifics of the resource and the short term, this figure is not too low. Looking through the pages of “Abaza AdkIylra” in social networks we came to the conclusion that this group of people, who had created the group, loved their nation and their people very much and were interested in everything that concerned Abaza. And, of course, we were wondering who were these people?

END_OF_DOCUMENT_TOKEN_TO_BE_REPLACED

In Cherkessk, a publishing company “Nartizdat” published a book by Valentina Agrba “My family tree”. Valentina Agrba is the daughter of one of the most prominent Abkhaz revolutionaries and fighters for Soviet power in Abkhazia – Vasily Alexandrovich Agrba. She always aspired to knowledge, and having received the teaching profession, throughout her life taught the children, educating them in the spirit of patriotism. Valentina’s life was hard, but in spite of a difficult childhood, deprivation, hardship, commotion she kept a lot of interest and openness to the world. 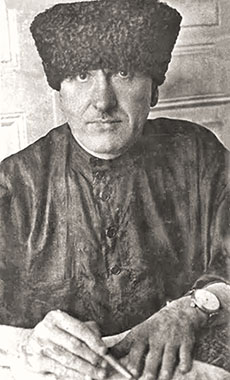 END_OF_DOCUMENT_TOKEN_TO_BE_REPLACED

April 25, 2015 would have turned 80 years Abaza known literary critic, doctor of philological sciences, professor, member of the Writers’ Union of USSR, Honored Worker of Science of RF Tugov V.B. Vladimir Batahovich is known as the first professional Abaza literary critic, serious researcher of Abaza folklore and literature, folklore collector and compiler of textbooks and anthologies, as well as a deep and talented lexicographer.
END_OF_DOCUMENT_TOKEN_TO_BE_REPLACED